I like to get out of the flat. Don’t keep me indoors too long – I’ll start plotting. Normally I’ll plot something to go out and do. So these are my favourite events that I attended in 2015. I’m lucky that Glasgow is one of those towns where there’s always something going on.

I went to three beer festivals this year. Maybe next year I’ll be able to do a list of the top 10 beer festivals… maybe the top 5? It’s a bit ambitious, I know. Anyway, this was the first one and it was amazing. It was in BAaD (Barrowlands Art and Deisgn) which is a really awesome venue and it wasn’t too huge, the way I felt the Paisely beer festival kind of was. I liked that you could speak directly to the beer brewers too. 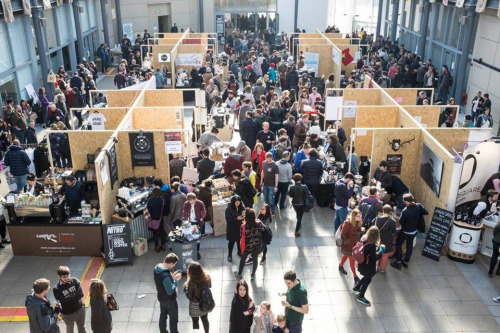 The coffee festival was amazing and I was on a coffee high for a fair while afterwards. I blogged about it here. I’ll definitely look out for this again next year if I’m in Glasgow

Ah, what’s Christmas without a Christmas market? The only downside is the crowds. I always love wandering around these, even if pretty much the only thing I ever buy is bratwurst. 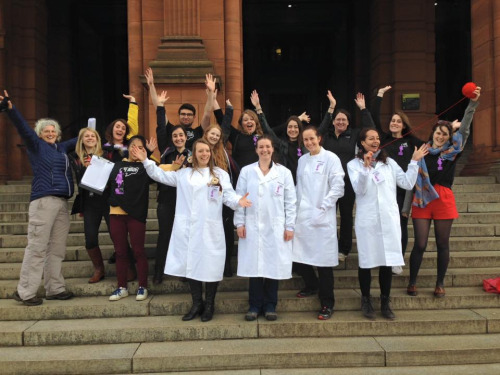 Soapbox Science took sooooo much effort and energy to organise but we did so well and I really hope that it can happen in Glasgow again in 2016. I’ve handed it over to people I worked on it with last year so with any luck it will be part of the festival again. As always, the Science Festival itself was very exciting.

This is something I’ve done a few times but now I feel like I haven’t done it for age. Lady Scientists Stitch and Bitch: A spoken word theatre event which sees “actresses” take the roles of historical women scientists telling their stories. I put actresses in quotes because I am not an actress, but somehow I got invited to take part anyway. Most recently I played the role of Mary Summerville. 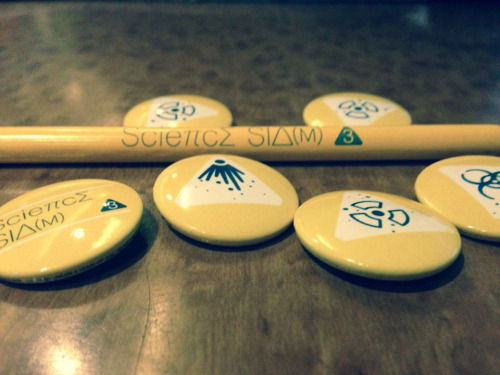 For once I was only there to enjoy a science event, not to take part in it. Scientists explain their research in 10 minutes with the use of props, music, volunteers etc. The standard gets higher every year.

The Glasgow Science Centre recently upgraded its planetarium. I was lucky enough to be invited to the launch which included a talk from Dame Jocelyn Bell Burnell (*fangirl swoon*). I blogged about it here. 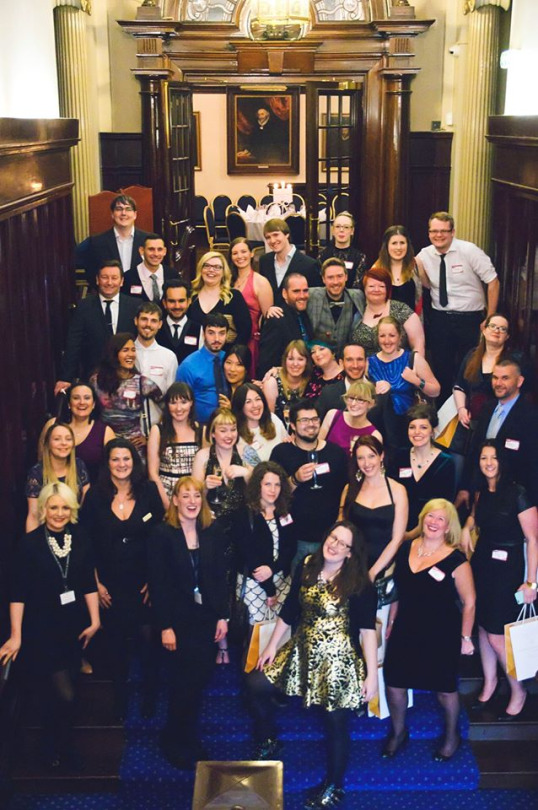 Joining Yelp has had its advantages. One was being invited to a swanky black tie event at 1599, where we were served beautiful delicate canapes and glasses of champagne. Then we got a tour of the building and, oddly enough, a little slam poetry. All very lovely and a great excuse to wear that cocktail dress that had been ignored in my wardrobe for years.

I do love BrewDog. I know people find their beers too hoppy but I quite like hoppy so it works for me. When we were invited to the launch party for the new branch in the Merchant City we jumped at the chance. It’s a cool place for a bar, the beer is great and the food is amazing. Plus, there’s a “bottle dog” where you can buy beers to take home with you. What’s not to like?

The space mission LISA launched not long ago and in Glasgow we had a party at the observatory to celebrate and to watch the launch. I blogged about it here.

One thought on “Favourite events in 2015”