There I was, thinking I’d have three Glossybox posts in three weeks. Little did I know that my third box would be delivered the day before our holiday, I’d miss it and then not get it for ages because I’d need to arrange for re-delivery. Ah well, it’s here now. Time to see what treats are in store. 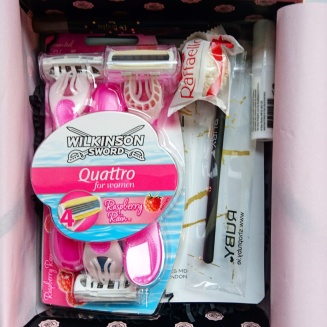 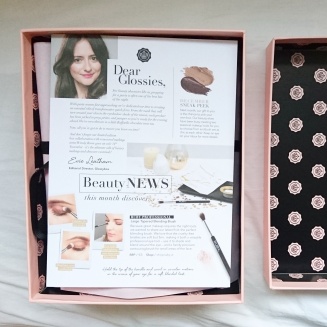 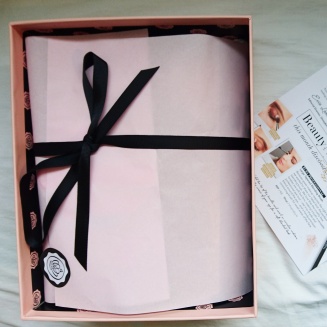 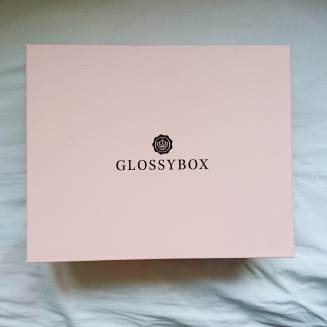 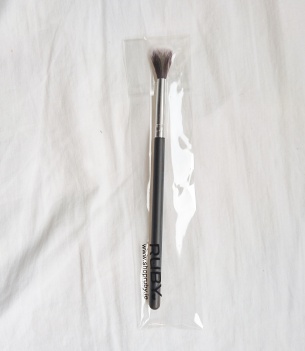 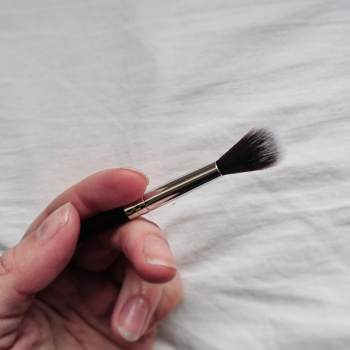 Would I buy it? Well, now I have one so no, but I’ll check out Ruby for other high quality, cruelty-free bits and piece. 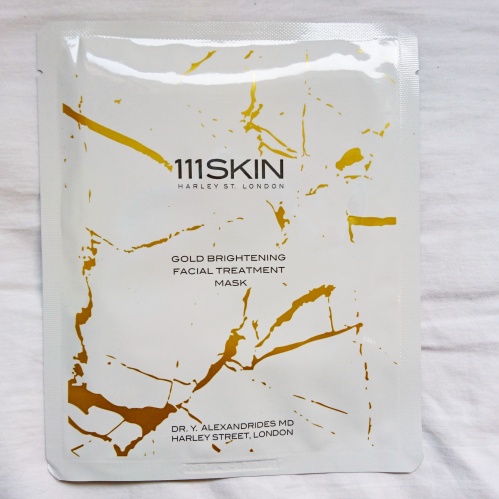 I planned to try this on Sunday night when I took a long, hot, relaxing bath. I didn’t realise it would be so complicated. Having read the instructions on the back of the packet I abandoned the plan and reached for the Mudmasky mask that came in the August box instead. However, I was excited to give it a go. I’m afraid it kind of merits its own post, so more about this later.

Would I buy it? Short answer: No. Long answer: No. Not unless it was as a joke present for a friend with a weird sense of humour. 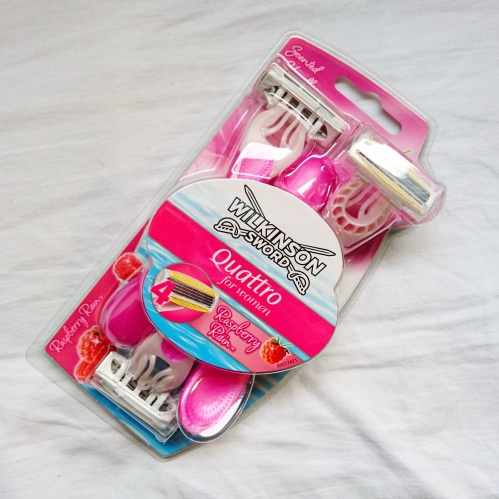 Is it just me that always gets a bit offended when Glossybox sends things like razors? It’s a bit like saying, “you’re hairy and gross, here, sort it out.” I do shave my legs but that’s my business and, given that for me a subscription box like this is really about beauty discovery and a monthly treat, razors are rubbish.

Ugh. Anyway, I’ve tried them. They’re better than the Wilkinson Intuition Sensitive Care razors sent in the February box and they’re better than the Bic Soleil ones I had been using (and getting cross with – avoid these) but the best razors I’ve ever used are still men’s Gillette razors which are actually sharp and cheaper than the ones in pink.

Would I buy it? Oh, I don’t know. Maybe, if the options were restricted. 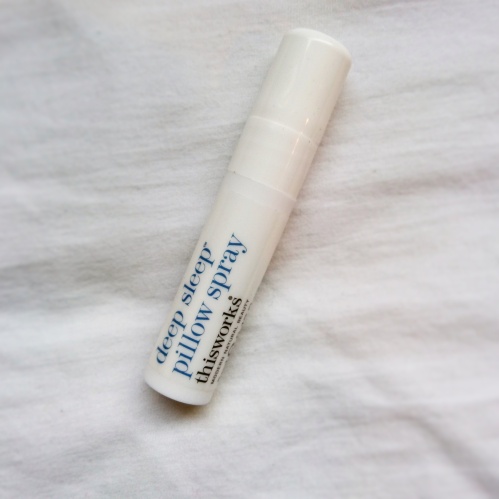 I’ve never used a pillow spray before! There we go – a treat and a discovery, I feel happier already. This is quite nice. A couple of sprays mists lavender scented um… stuff on to your pillow and supposedly helps you sleep. I’m not 100% certain that the claim “this works” is accurate, I’m pretty sure I’d fall asleep anyway, but it is quite nice and the scent lasts a good few hours. 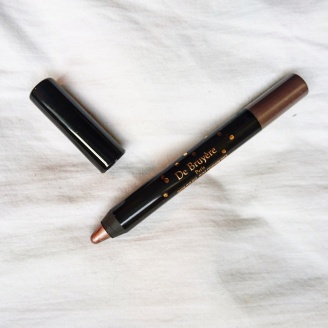 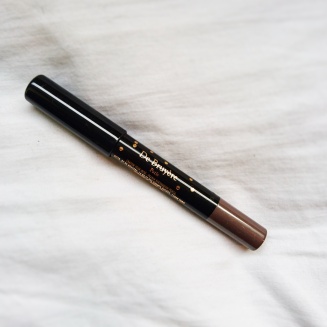 Lol, “bubble 07.” As much as I like the name, I rolled my eyes at this. I am bad at eyeshadow. I hardly ever wear it and I honestly don’t miss it. I’m not convinced it suits me and I can never get it to stay on very long anyway. I didn’t really want an eyeshadow/pencil. Dutifully, I tried it. I was wrong. I love it. It’s smooth as silk and while Glossybox describes it as khaki-grey I found a lot more gold in it which makes it ideal for the Christmas season. You can either have a thick line for smokey-eye eyeliner or use it as a shadow for the whole lid and both look great.

Would I buy it? You know, I just might. It’d have to be as a treat and I’d probably spend hours obsessing over which could to get but yeah, I might do. 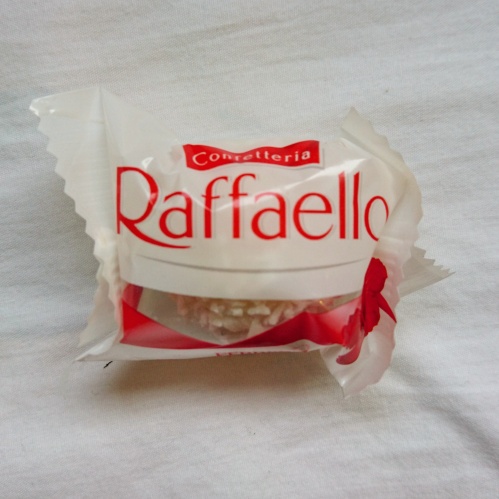 Special extra treat that made me go “oooooooh!” when I opened the box! Oh, you know, they’re like white chocolate Ferrero Rocher, rolled in coconut. I love them. It was gone in under 5 seconds.

Would I buy it? Mate, it’s chocolate. Of course, I would.

On balance, this was a fun box. I even acknowledge that the razors are useful, although I would have preferred almost anything else. Next month’s box will be the December one so I’m anticipating a Christmas theme and apparently, we’ll get to choose from one of two boxes they’re putting together, so I’m looking forward to that.